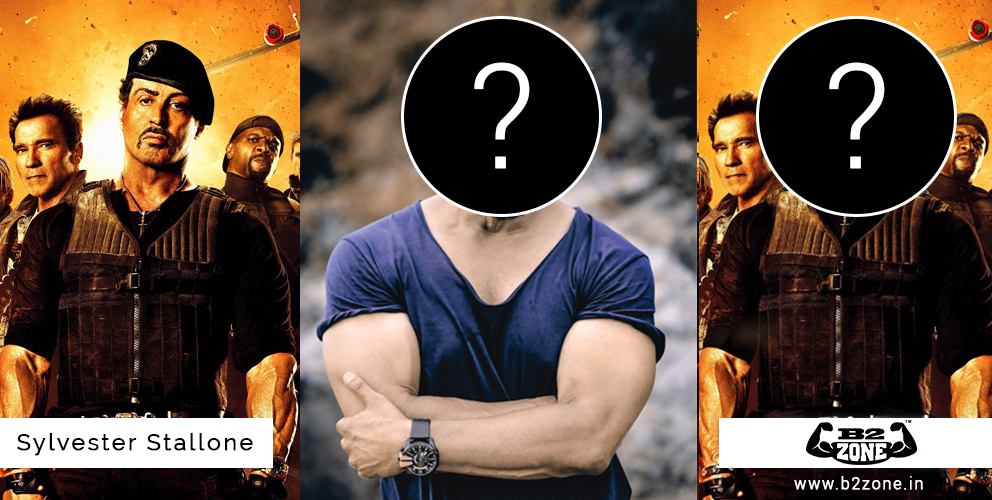 There is no doubt that Sunil Shetty can nail it with his character. Sunil Shetty at this age gives us a major fitness goal. Similar as Sylvester at the age of 68 years is a shredded and equipped. Not only this, he possesses a goof leadership traits in the industry and that’s why his name is cropped up when Bollywood cast of the expendables being discussed.

Amitabh Bachchan is the “The Lone Wolf” and “One Man Military” who do a bang up job with the booker’s temperament.

Rajnikanth’s character as in expendables can be concluded as hes similar to Trench in taking up the deadly operation alone successfully. He is an extremely skilled in conducting large scale operations.

Who other than Akshay Kumar can play fairly prominent role when it comes to the character of commandoes. Akshay kumar in the industry is a quick fire actor with the same acceleration as of Lee with the same liveliness, supersonic attitude.

Sahil Khan seems to be completely ape crazy presenting himself as clear damage to anyone on his oath. A tall and heavy bodybuilder, he is a large man with tattoo over his hand totally rack up with the character of Gunner Tenson.

Sanjay Dutt is in himself shows up a mysterious trait shows up doing fair justice with Mr. Church’s dialogue: “You don’t need to know my name. Only thing you need to know is the job’s real and the money’s real.” – Mr. Church

Tiger Shroff is a rash although strong individual similar as Yin Yang through shortest member of the crew but he could still kick your ass.

Tiku Sanjeev Chaddhaa is completely akin to the terry crew as both are ultra masculine and  carry the tough guy personality similar to the fame of Hale Caesar.

That’s all for today. What am I missing here?  Guys do let us know in the comments and I’ll sum it up.