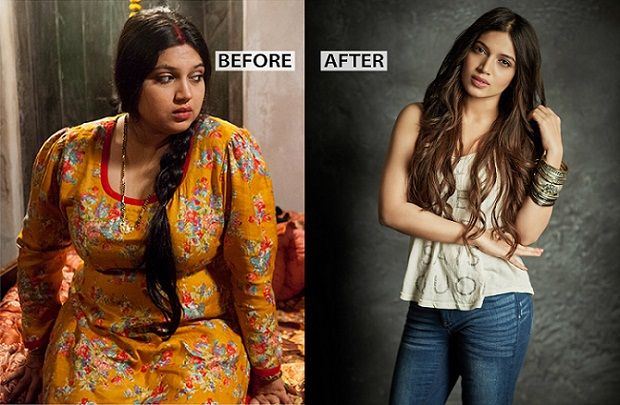 Fitness is not about being better than someone. Fitness is about being than the person you were yesterday. Being fit is not a new concept but a guiding process and the most important concern in the lives of people. And when it comes to the Bollywood, fit is fabulous!! Actors need to stay fit and look gorgeous.

So, here we are up with the 1st list of most common stars who struggled with their weight issues and have a jaw dropping fitness transformation. And the 2nd list goes the other way round where those sculpted body actors are now seen with
the pot bellies and double chin.

Actors who became FAT to FIT

Shekhar Suman’s astounding transfiguration at 54, is motivating us to go and bang the gym floor. The comedy star and a well known politician later has just watched his weight and tighten his belt to have this shredded muscles.

Just have the look:

Bollywood’s brilliant choreographer has revamped amazingly by shredding 85 kgs in a time interval of 1.5 years. Who once weighing 200 kgs, he lost excess weight by following rigorous workout scheme.

Bollywood’s famous singer, Adnan Sami previously weighed 230 kgs and today he weighs less than 75 kgs. He lost 167 kgs in 16 months, his weight loss routine consists of a mix of weights and cardio exercises during 1 hr session per day.

We have been seeing ram kapoor on our TV sets since childhood. Due to his excessive weight, he’d started to get roles of older men and so now he is all set to transform his body . the actor recently uploaded his pics on social media tagging as “work in progress”.

Before becoming a limelight Bollywood hunk, he used to weigh 140 kgs at an age of 22. He shredded 53 kgs in the time sapn of 2 years, he now has six-packs abs and chiselled physique. His workout routine is a combination of functional, strength and endurance training.

The actress weighed 72 kgs, for the sake of a movie Dum Laga Ke Haisha, she had to gain over more weight .but soon after the film she managed to shred the gained weight, losing 27 kgs in just few months without having strict routine.

Actors who became FIT to FAT

The dhoom 3 actor, Uday Chopra, a handsome hunk, had always been known for the fit body. But recently his latest pictures left us in a big shock, the pictures show a bulky and grey haired man and yes he is none other than Uday Chopra.

The actor has been staying away from the limelight for the oast few years but noone is unaware of his toned physique and chocolate boy personality. The actor is now an obese figure with a double chin and pot belly.

The actor was once acclaimed to be the next big thing in Bollywood and has also tagged as Hrithik Roshan has had a bad fall. The dashing actor had gained oodles of weight with drastic transformation from fit to fat.

The actor got his fame from the movie Maachis, has changed significantly and has made it into the list of actors who have gone from fit to fat.

Gaining weight and losing the same is the part of your life. But very few are concern about their health and fitness. We have just talked about few stars and their lifestyle. If you have more to share with us. Do COMMENT!! Don’t forget to like and share.

136 thoughts on “Fitness stories of Bollywood Stars: Their Fortuitous Transformations”