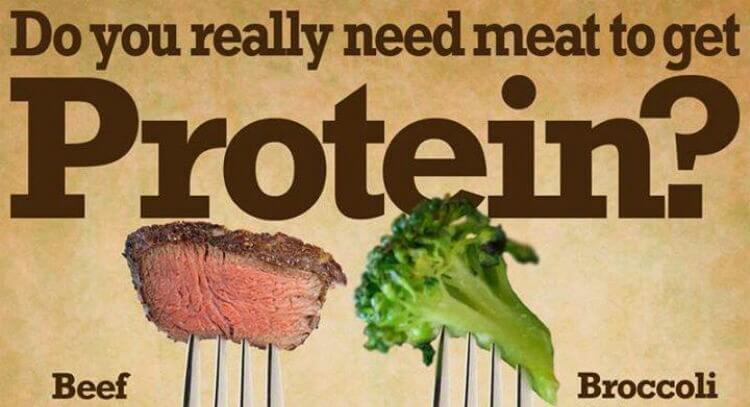 For a non-vegetarian, consuming protein is an easy task. They do not have search for different options in order to intake protein in their meals. But, for a vegetarian, the intake of protein is less. Although, the sources are in abundance, but their knowledge about such protein sources is less. Protein is the primary necessity of our bodies. Vegetarian protein, also known as plant-based protein is available in variety of foods. And here, I have tabled top 5 such sources, which I even suggest my clients who are on off-meat diets. Also, the standard protein quantity which will guide them is stated further.

Soy is derived from soybean, which is one of the best plant-based protein sources. The protein content in soybean is very high as compared to other sources and is known as ‘soy-protein’.  Various soy products such as tofu (paneer made out of soy milk), soy milk, soy flour are all rich protein sources.

Also known as ‘paneer’, is a rich milk-based protein source and can be consumed in many ways. People who need a lot more protein , should consume paneer on regular basis. It is quite fulfilling for weight trainers who need protein for body building and repairing.

Multigrain means made out of two or more grains. Multigrain chapati or multigrain bread is a good combination of various nutrients, fibre and protein . this can be consumed in place of regular chapati , though nutrient content would be lot more higher.

Curd is another milk-based protein source and is highly recommended when comes to protein intake.  Curd consists of mainly casein, which is the reserve protein of milk. Better than buttermilk, protein content in curd is higher.

Broccoli is a plant , which is rich in protein and does not provide fat to the body. The protein content is highest when it is consumed raw. But one who doesn’t like it that way, can go for boiled broccoli.