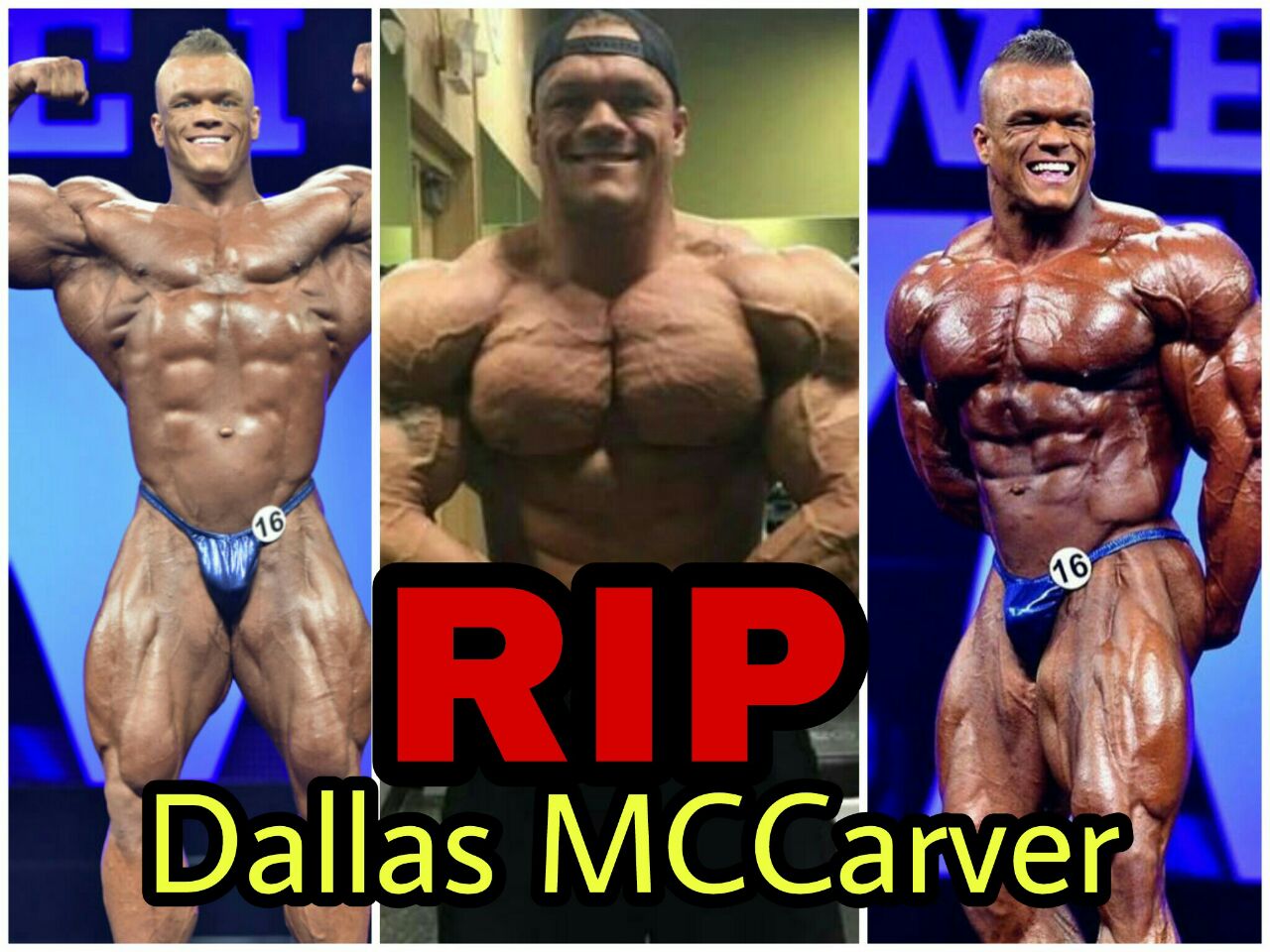 According to several anonymous sources, we are sadly report that Dallas McCarver passed away. Earlier this news came as a rumour but now, its been confirmed by various credible sources.

Dallas McCarver, 6’1” tall and 300lbs massive man , was an IFBB professional bodybuilder and sponsored athlete from Tennessee , USA. Dallas has taken his pro card at the age of 21.Moreover, he won 3 out of 5 of his IFBB competition.

The cause of death as revealed by his girlfriend Dana Brooke , was by choking on food and it does not appear McCarver was trying to harm himself. Though main cause of death is still unkown and no further details have been reported. We will be updating the blog as more of the information becomes available.

What a difficult time and experience for fitness industry. We would like to send our prayers and thoughts to his family . we still can’t believe he died so unexpectedly.

However, as they say, the one who is adored the most by the god,is the one who achieves eternal life. #RIPDALLAS #WEWILLMISSYOU

384 thoughts on “Another Nightmare for Bodybuilding Industry – Dallas McCarver Is Nomore !!”