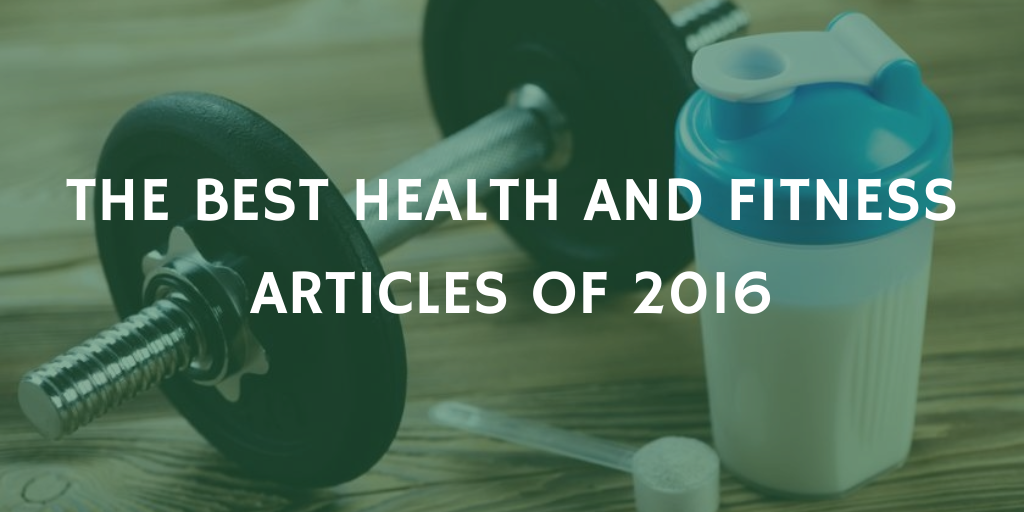 Awareness related to fitness is growing every day. People who love reading about fitness keep on searching things to achieve their fitness goals.

As new year have begun , we looked back to our blogs of 2016. And Out of many blogs uploaded last year, there were a few blogs which were appreciated a lot by our viewers. We have concluded top 3 blogs out of them based on the maximum number of views and responses we have got on social media.

A celebrity or precisely an actor inspires a large number of people on the go. And Aamir’s transformation inspired millions of viewers. Whether or not he took steroids, achieving that physique at this age proved that age really is just a number! Feel motivated and inspired and read more on this blog here.

#2 How to detect fake supplements?

As the supplements market is growing rapidly, so are the chances of getting a fake supplement. As there are numerous of people selling supplements, no one can judge how real the supplements could be. It’s very important to judge if the supplements are real or fake. And so, we tried to help people in doing that. Still not able to make a difference? Reading this blog further will help you.

#3 11 mistakes you are making at gym while gaining muscle mass!

Many of us go to gyms to gain muscle mass. But are not able to achieve that. We listed down a few mistakes we might be doing while working out for muscle mass. If you wondering why you aren’t gaining muscle mass, probably you making one of these mistakes. Check them on our blog.

66 thoughts on “The Best 3 Health And Fitness Articles Of 2016 Feel motivated after reading these and make your 2017 be even more fit!”